SINGAPORE — Shares in the Asia-Pacific region were higher on Tuesday as investors weighed economic concerns.

Technology investor Prosus NV will sell some of its stake in Tencent to fund a stock buyback of itself and parent Naspers, the Dutch firm said on Monday. Hang Seng heavyweight Tencent fell 4.02% in the last hour of trading.

“We are seeing a little bit more constructive behavior in terms of moving back into some of the most heavily sold off sectors,” he told CNBC’s “Capital Connection” on Tuesday.

The company said in a press release that its results were materially and adversely affected by Covid-19 disruptions in China. Trip.com’s U.S.-listed shares fell 1.51% in after hours trade.

Weilong Delicious, a Chinese snack company, has reportedly revived its initial public offering in Hong Kong and could be listed in the second half of the year. Bloomberg reported that the company refiled a preliminary prospectus on Monday and that the company could raise $500 million.

Overnight in the U.S., the major indexes fell following a major rebound on Friday.

“There is a clear lack of conviction by investors with light trading volumes favoring the notion of an exhausted market, with big declines set to be recorded this quarter, notwithstanding the outsized gains logged last week,” Rodrigo Catril, a currency strategist at National Australia Bank, wrote in a note Tuesday.

The U.S. dollar index, which tracks the greenback against a basket of its peers, was at 103.938. 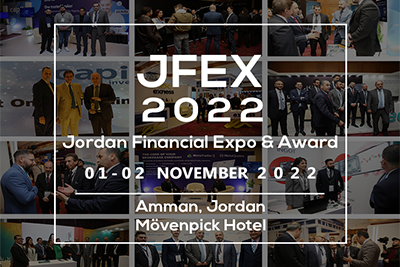 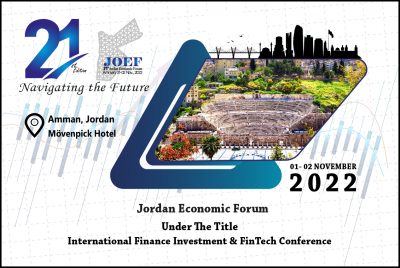